Retrospective data showed how common central nervous system metastases are among patients with non-small cell lung cancer and ALK or ROS1 alterations who have been treated with tyrosine kinase inhibitors.

“I’m really excited about this study because it’s a collaboration between 12 sites across North America, including one in Canada,” Melina Marmarelis, MD, assistant professor of medicine at University of Pennsylvania remarked about a presentation from the ASCO Annual Meeting. “It’s a retrospective cohort study of patients with ALK and ROS1 alterations in non-small cell lung cancer. It’s one of the biggest retrospective studies out there.” 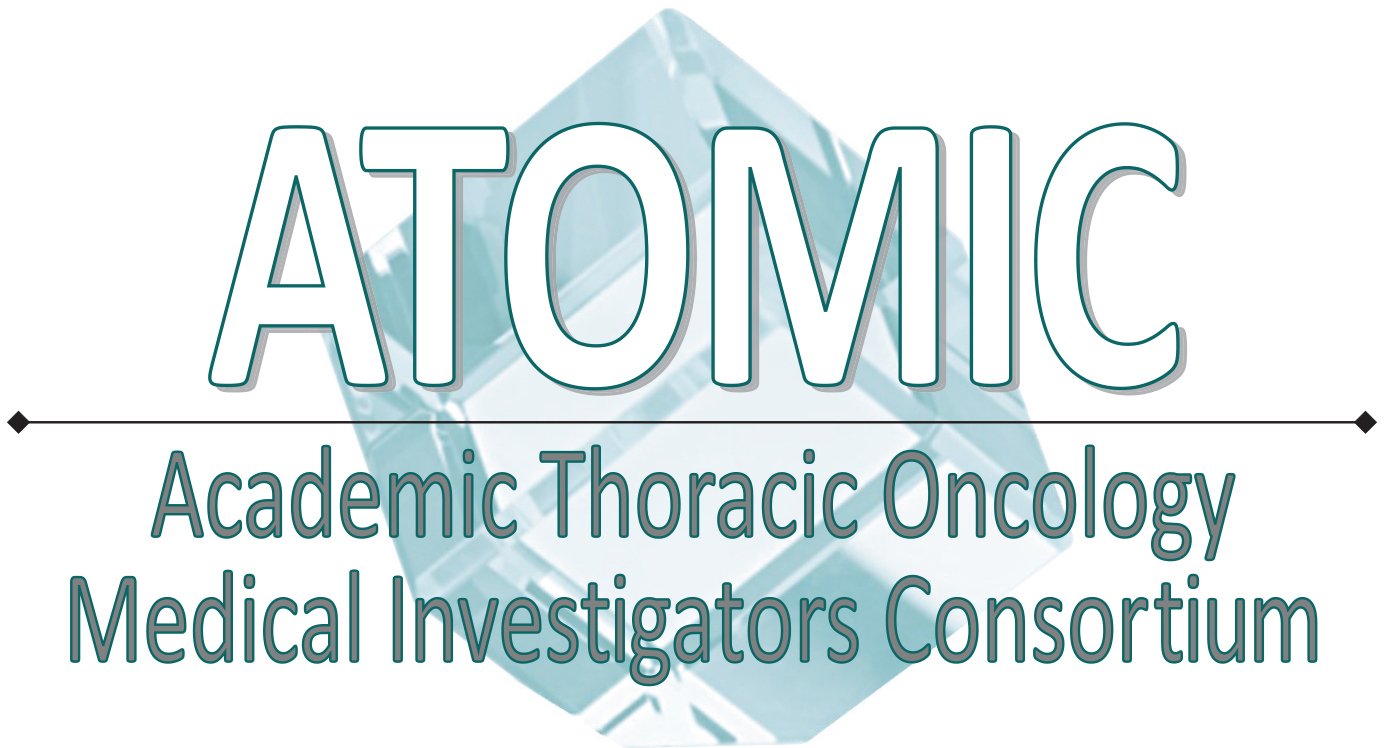 “This is a cohort of patients starting in 2003 all the way to 2021,” Marmarelis said. “This will allow us to really look at treatment patterns and the effect of sequential therapies, in particular, on things like brain metastases.”

The most common first line TKI was crizotinib (Xalkori, Ffizer) for both ALK and ROS1 alterations, followed by alectinib (Alecensa, Genetech) for ALK and lorlatinib (Lorbrena, Pfizer) for ROS1. The second most common initial TKI was alectinib for ALK and entrectinib (Rozlytrek, Genentech) for ROS1. For patients with ALK alterations, the median follow-up time was 31.1 (95% CI, 27.6-35) months and 32.6 (95% CI, 25.7-39.6) months for patients with ROS1 alterations.

“We zeroed in on brain metastases for this presentation and showed that they are still very prevalent among patients with ALK and ROS1 alterations,” Marmarelis said. “In particular, with the earlier TKis such as crizotinib, patients are more likely to develop a new brain metastasis while on treatment as opposed to some later-generation TKis.”

“What this really shows is that even with later-generation TKis, brain metastases are common and routine surveillance with brain MRis should be included in the treatment of these patients,” Marmarelis concluded.