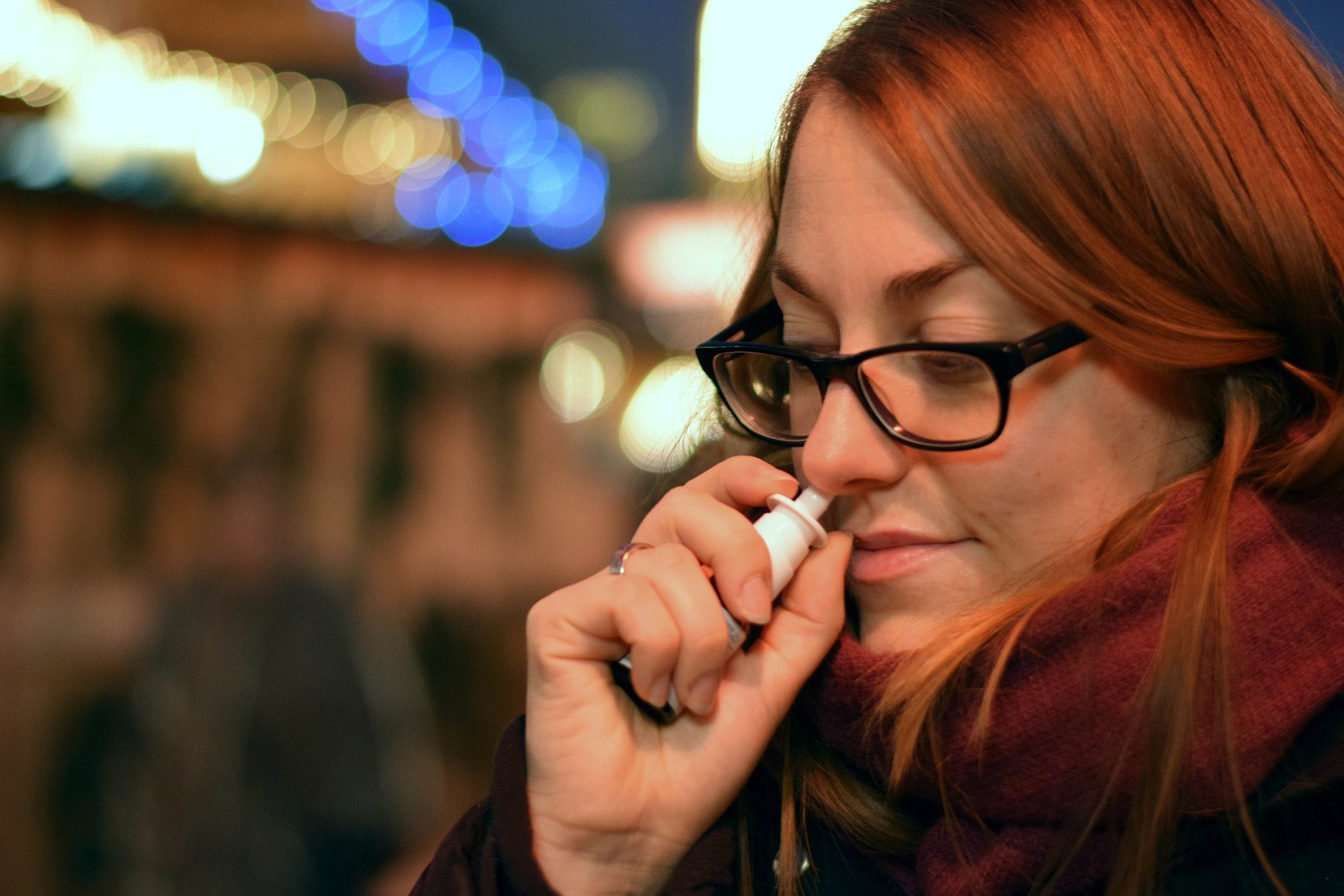 For the preclinical study four groups of mice and four groups of hamsters received two intranasal immunizations on day one and day 21. One group of mice and hamsters received a vaccine based on OMV’s mixed with rSp (CovOMV) and the other a vaccine based on OMV’s coupled to rSp based on an Intravacc’s proprietary OMV click technology (CovOMVclick). Control animals received respectively only OMV’s or only rSp. On day 35 the mice blood samples were tested for virus neutralizing antibodies. The hamsters were challenged with SARS-CoV-2 on day 42 after blood collection. Over a period of seven days after challenges, their bodyweight loss was measured and on day seven the animals were pathologically examined for lung lesions.

In the mice that received the CovOMV- and CovOMVclick vaccines, respectively 30% and 90% virus neutralizing antibodies were detected. In all the hamsters both candidate vaccines induced neutralizing antibodies, but the level of antibodies in hamsters that received CovOMVclick was slightly higher compared to the other group. In the group receiving rSp only, one animal showed a low virus neutralizing antibody titer. Intranasal vaccination with both OMV-rSp vaccine candidates resulted in complete protection after challenge, as no lung lesions were detected by histopathology, seven days after the hamsters were challenged. Furthermore, all hamsters that received the CovOMV- and CovOMVclick vaccines showed reduced systemic weight loss after challenge, whereas unvaccinated animals or animals vaccinated with OMV’s or rSp lost more than 10% of their bodyweight.

“Our focus is to develop an intranasal COVID-19 vaccine that can induce both a systemic and a mucosal immune response. Mucosal immunity is the first line of defense for respiratory infections and plays an important role in the prevention of transmission of SARS-CoV-2. The preclinical data provides evidence supporting the efficacy potential of our OMV platform for intranasal applications.”, says Dr. Dinja Oosterhoff, Director Program Management at Intravacc.

The SARS-CoV-2 vaccines that are currently approved are all based on intramuscular immunization. Intravacc’s intranasal OMV SARS-CoV-2 vaccine candidates not only induce high mucosal and systemic immune responses, but they are also cheap to manufacture and stay stable at 4°C for many years. OMV’s can be used for developing both viral and bacterial vaccines. High quantities of OMV can be produced and stored at 4°C. In case of a pandemic, synthetic or recombinant peptides and/or proteins derived from sequence analysis of the pathogen can be quickly produced and coupled to the OMV’s, making them an ideal candidate platform for future pandemics.

Intravacc, is located at Utrecht Science Park Bilthoven in the Netherlands and has transferred its technology related to polio vaccines, measles vaccines, DPT vaccines, Hib vaccines and influenza vaccines around the world. For more information, please visit www.intravacc.nl.