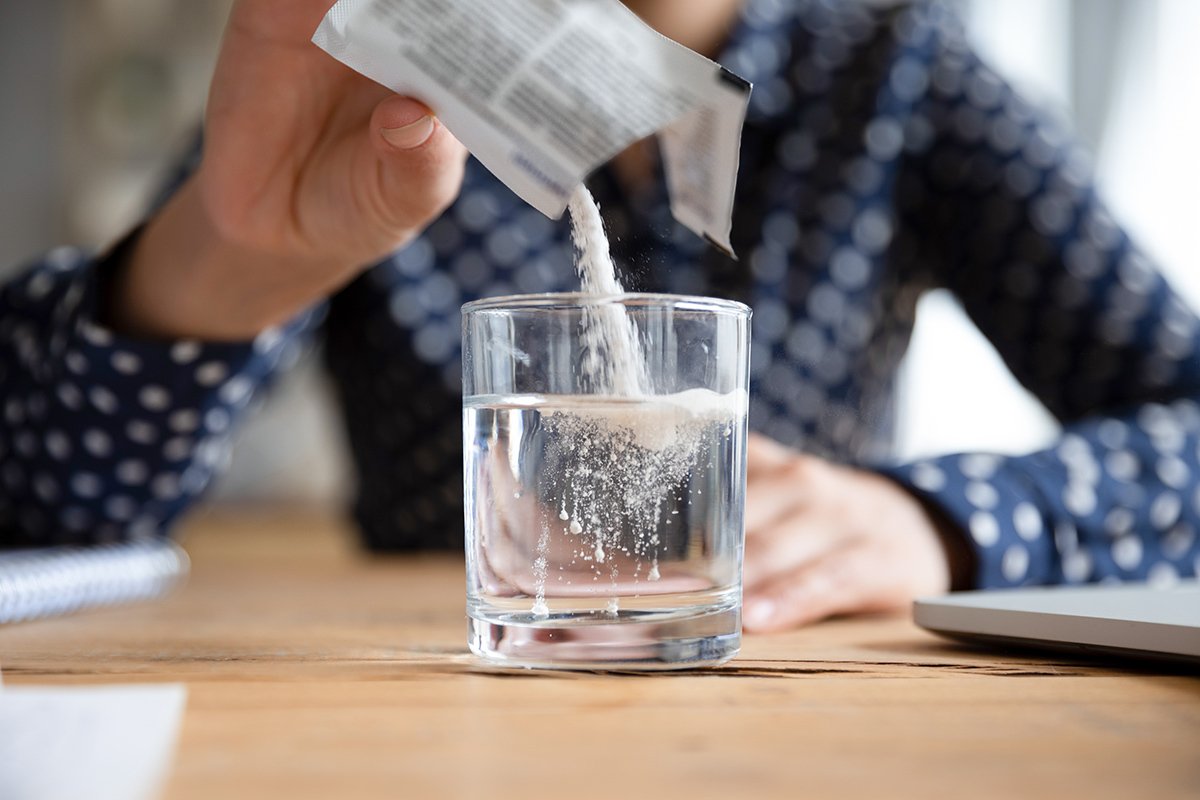 
ALS is a rare disease that attacks and kills the nerve cells that control voluntary muscles. Voluntary muscles produce movements such as chewing, walking, breathing, and talking. ALS causes the nerves to lose the ability to activate specific muscles, which causes the muscles to become weak and leads to paralysis. ALS is a progressive disease that continues to get worse over time. Most cases will result in death from respiratory failure, usually within three to five years from when the symptoms first appear. Approximately 5,000 individuals in the United States are diagnosed with ALS annually, and approximately 20,000 Americans are currently living with the disease. Relyvrio can be taken orally by combining one packet in 8 ounces of room temperature water. It can also be administered through a feeding tube.

The efficacy of Relyvrio for the treatment of ALS was demonstrated in a 24-week, multicenter, randomized, double-blind, placebo-controlled, parallel-group study. In the trial, 137 adult patients with ALS were randomized to receive either Relyvrio or placebo. The patients treated with Relyvrio experienced a slower rate of decline on a clinical assessment of daily functioning compared to those receiving a placebo. Additionally, longer overall survival was observed in a post hoc, long-term analysis of patients who originally received Relyvrio versus those who originally received placebo.

The FDA granted this application Priority Review designation. It also received orphan drug designation, which provides incentives to assist and encourage the development of drugs for rare diseases. This approval provides important treatment option for ALS, a life-threatening disease that currently has no cure. The FDA granted the approval of Relyvrio to Amylyx Pharmaceuticals Inc.