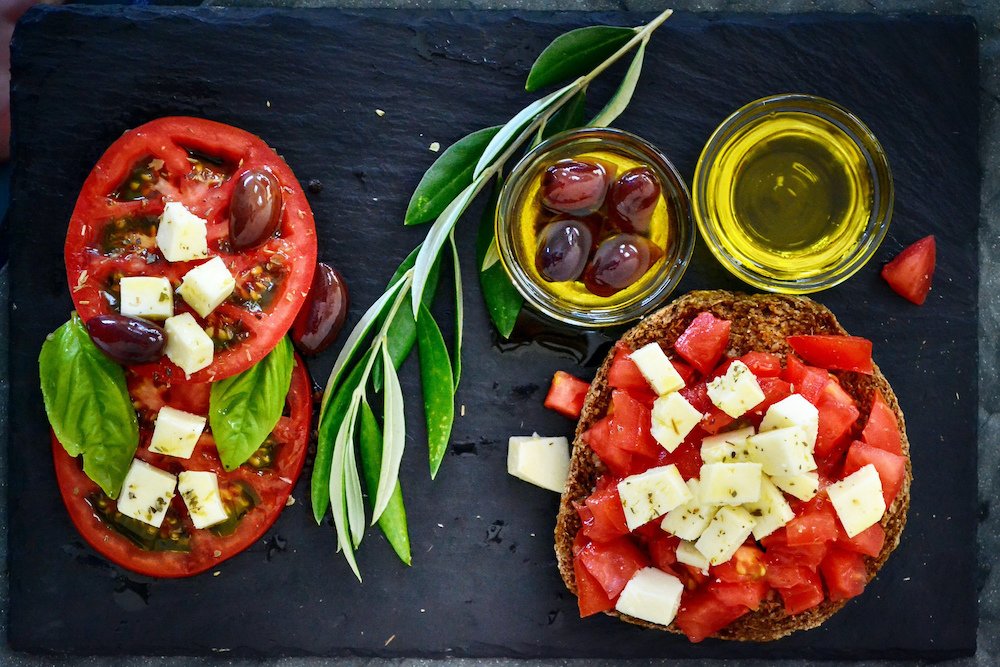 Eating a Mediterranean diet, rich in fiber, mono-unsaturated fatty acids and polyphenols, has been associated with improved immunotherapy response rates and progression-free survival in advanced melanoma patients. Experts anticipate that the diet will play an important role in the success of immunotherapy and trials are being expanded to investigate outcomes for different tumour types, including digestive cancers.

A Mediterranean diet, containing mono-and polyunsaturated fats from olive oil, nuts and fish, polyphenols and fiber from vegetables, fruit, and wholegrains, was significantly associated with an improved response to immunotherapy drugs called Immune Checkpoint Inhibitors (ICIs). ICIs, which have been highly successful in treating melanoma, work by blocking immune system checkpoints, which then force the body’s own T-cells to attack cancers.

The new multi-center study by researchers from the UK and the Netherlands, recorded the dietary intake of 91 patients with advanced melanoma, who were treated with ICI drugs and monitored their progress with regular radiographic response check-ups. As well as having a significant association with overall response rate, a Mediterranean diet was significantly associated with progression-free survival at 12 months.

The relationship of ICI response with diet and the gut microbiome opens a promising and exciting future to enhance treatment responses. Clinical trials investigating the effect of a high fiber diet, ketogenic diet and supplementation of omega-3 are underway. Since ICI therapy is being expanded to various tumor types, including digestive cancers, these studies could unlock treatment benefits for a large group of cancer patients in the future.