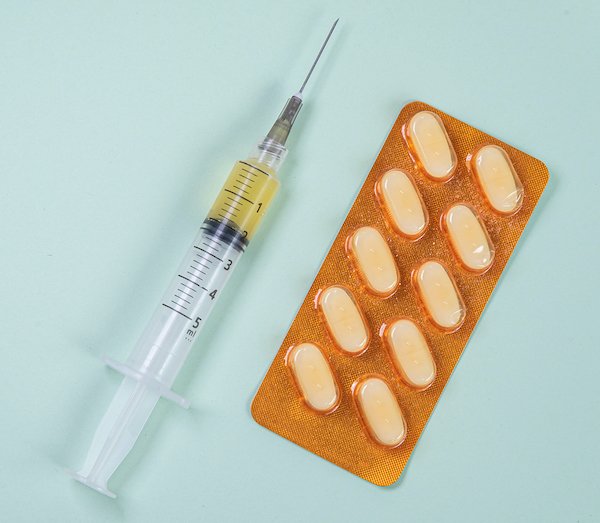 The FDA approved Sunlenca (lenacapavir), a new type of antiretroviral medication for adult patients living with human immunodeficiency virus type 1 (HIV-1), whose HIV infections cannot be successfully treated with other available treatments due to resistance, intolerance, or safety considerations. The new drug’s starting dose is given as oral tablets and subcutaneous injections, followed by maintenance injections every six months. It is given in combination with other antiretroviral(s). Sunlenca is the first of a new class of drugs called capsid inhibitors to be FDA-approved for treating HIV-1. It works by blocking the HIV-1 virus’ protein shell (the capsid), thereby interfering with multiple essential steps of the viral lifecycle.

The safety and efficacy of Sunlenca were established through a multicenter clinical trial with 72 patients whose HIV infections were resistant to multiple classes of HIV medications. These patients had to have high levels of virus in their blood despite being on antiretroviral drugs. Patients were enrolled into one of two study groups. One group was randomized to receive either Sunlenca or placebo in a double-blind fashion, and the other group received open-label Sunlenca. The primary measure of efficacy was the proportion of patients in the randomized study group who achieved a certain level of reduction in virus during the initial 14 days compared to baseline. In this group, 87.5% of patients who received Sunlenca achieved such a decrease in virus compared to 16.7% of patients who received a placebo. After 26 weeks of Sunlenca plus other antiretrovial drugs, 81% of participants in the first group achieved HIV RNA suppression, where levels of HIV were low enough to be considered undetectable. After 52 weeks, 83% of participants continued to have HIV RNA suppression.